We Will Die, Hurrah

With a somewhat long commute, it’s a wandering mind
that gets me to work and back. The mind is splitting topics
so rapidly, like a dream, that I have conscious recall of
very little. Large and small combine and clash with fast/
slow, past/present/future, space/time whatever x/y may
exist.
Einstein on the Beach is a great complement to the
bouncing mind of an early morning commute. To any
bouncing mind, actually. The first time i put this on, I
attempted what I usually do on a first listen: pay attention
to the notes played, instrumentation used, themes/ideas
explored. This approach became frustrating quickly.
A 5-hour “opera”, though the recording I’ve got is quite a
bit shorter (still real long), with no characters, really, and
no plot, definitely, Einstein must have seemed like a pretty
ridiculous production when it was first performed in 1975.
Still does, you’re probably thinking. Youtube shows some
pretty cool sections from a performance/performances(?)
(doubt there’s been many) with very V... E... R... Y... slow
moving actors and set pieces. Apparently, extremely slow
movement is often found in the work of Robert Wilson,
the theater director responsible for the visual side of
Einstein. Once you’ve heard the music, the idea of micromotion
on-stage is pretty intriguing. Cuz the music is not
slow. “Going nowhere fast” is how one guy described the
music of Glass.


NOTE
Sorry... that’s Philip Glass, composer of
the topic at hand. Usually considered a
minimalist composer, he’s been active
since the early 60’s.
The sounds at the openings of these long sections are a lot
like those at the endings; and a lot like the middles; and
really each piece is a lot like each other piece. At least on
first listen.
NOTE
• Einstein at first called his theory
“Invariance Theory”. This puts the
focus on a very different aspect of
what came to be called “Relativity
Theory”.
• The few facts scattered here about
Einstein I learned from a good book
called Einstein by Isaacson.

The instrumentation, taken from wiki:
The opera requires a cast of 2 female, 1 male, and 1 male
child in speaking roles (for the Wilson production); a 16
person SATB chamber chorus with an outstanding
soprano soloist and a smaller tenor solo part; 3 reed
players: flute (doubling piccolo and bass clarinet),
soprano saxophone (doubling flute), tenor saxophone
(doubling alto saxophone); solo violin, and 2 synthesizers/
electronic organs.
This group creates a dense and rapid series of bright,
round note-patterns, very tightly played, and changing
very subtly as the piece progresses. It sounds really
difficult to perform, requiring intense mental and physical
focus. The vocal parts, especially, sound damned hard to
pull off. I always wonder what a rehearsal for professional
classical music performances is like, and this one I’m even
more curious about. Seriously, I don’t care how skilled
you are, this stuff must require tons of hours of practice as
an ensemble. How much time can a group of people spend
working on a single performance? Probably, they’re better
at this than I understand.
But, as I mentioned, a very bright, round sound is
produced, and these bright, round sounds bounce around
like... atoms? And these atoms bounce around in
apparently random, but actually not random at all,
patterns. As soon as I made that connection, I began to
hear the music much differently, and I think this idea
becomes bigger and more powerful as the piece moves,
and doesn’t move, forward. Taken as a musical expression
of the ideas of relativity and/or the thoughts of Albert
Einstein, this music makes sense - as much sense as can be
made of an infinite, ever-expanding universe, I guess. That
may appear to give the music a whole shitload of credit,
but it’s all relative.
There’s a lot to discuss in this. It’s probably meaningful
that the opera is separated into acts, some taking titles
from forms of transportation - “Train” and “Spaceship”
highlight the time/space visuals Einstein used to illustrate
the theory of relativity. Other acts use less obviously
biographical-referential titles like “Trial” (in reference to
scientific experimentation(?)) and “Dance” (in reference
to Einstein’s famous two-step(?)).

CONSIDER
The earth’s average speed in orbit is
65,000 mph! It moves millions of miles
each year; while you’re standing still.
I’m sure the theatre aspect adds a lot too, since the work
was created as a collaboration. The solo violin part
mentioned earlier is played on-stage by the Einstein
character - a neat element. It would be an experience to see
a full scale performance of this - again, it’s about 5 hours
long, but the audience is permitted to exit and re-enter as
they wish, an allowance that also plays into the
beginningless- and endless-ness theme. It’s a pretty
druggy sounding and looking work, but I'm not sure what
type(s) of drug(s) would complement it. Gas? Anyway, it’s
not likely we’ll get a chance to experience it here in salt
lake. I’d love to see the utah opera try, but I have a pretty
good idea of what attendance would be like - vast
emptiness.
For the most part, human emotion is intentionally not
included (it’s not a biography), but there does seem to be an
anxiety running through the music. I’ve read some people
positing that this is in reference to Einstein’s role in the
atom bomb. Could be; could be more directly implied in
the set direction.
NOTE
Einstein’s involvement in the Bomb
(both indirect and direct) is a very
interesting story - he wrote several
letters to Roosevelt urging the president
to begin serious research into the
creation of nuclear weaponry {http://
hypertextbook.com/eworld/
einstein.shtml#first}. One of these
letters was especially instrumental in the
creation of the Manhattan Project.
The music on its own is really a strange experience. The
more I listen to it, the more impressive the whole concept
becomes. It swirls and moves in a way that gives the
appearance of chaos but I don’t think there is any
improvisation in this.
The influence of “minimalism” on popular music is pretty
clear and pretty well validated, but I can think of three
recent examples that I like a lot and in which i hear
similarities with this work:
James Blackshaw - Glass Bead Game
Nico Muhly - Mothertongue
The Field - Yesterday and Today
All are good. Mothertongue bears more than an incidental
relationship - vocalists sing #’s and lists, just as in Glass’s
work.
Music in 12 Parts is another Glass work (i think it shortly
precedes Einstein) that has a lot in common with this one.
I may like it more, but it is also a huge work, spanning
several hours, and I have not taken in the whole thing yet.

Whoa. Sorry so late (you can breathe now).
I had some catching up to do, but it’s better this
way.I think I’ve given a lot of chances to a lot of
music. So, here it is, the list '09: 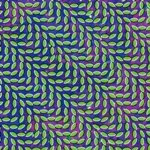 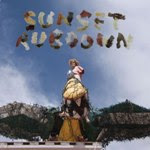 #2 Sunset Rubdown - Dragonslayer
SR swordfought its way to #2 after about 50
listens, through which this story of lost youth
gained meaning and momentum. What a
songwriter.

#3 Dirty Projectors - Bitte Orca
DP made a big impression early and only got better.
I hate the boring Nico copy (right in the
middle of the album), but the rest is funny and
quirky and unique. Some of my friends were
unimpressed, but I don’t think they really
listened. That was smug. 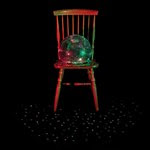 #4 Jim O'Rourke - The Visitor
The Visitor - I really like the Jim O’Rourke sound
and Visitor might be his best yet. It’s damn
strange, but stick with it. He has named his
albums after nicolas roeg films but this reminds
me more of Godard.

#5 Burial/Four Tet
Burial/ Four Tet - Moth is my favorite track of the
year. 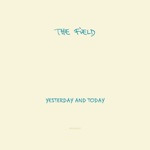 #6 The Field
The Field - I can listen to the Field in almost any
situation -- it s great company. 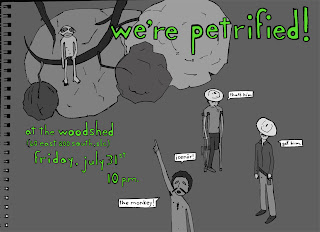 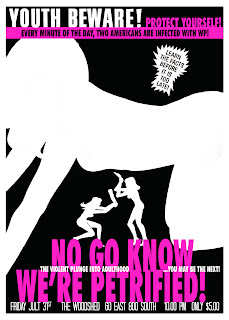 This is John Cale. Wait for the 3:20 point for best part. 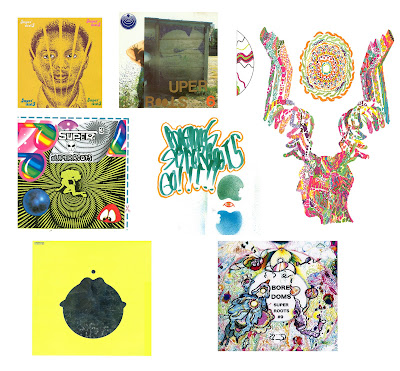 Just realized that this series of recordings has some really great art on the outside. 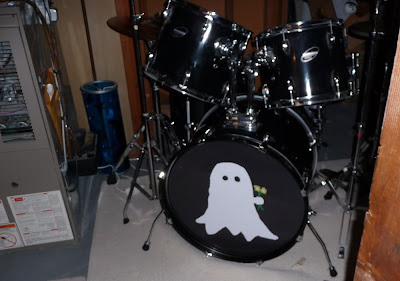 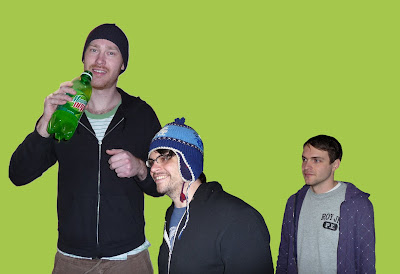